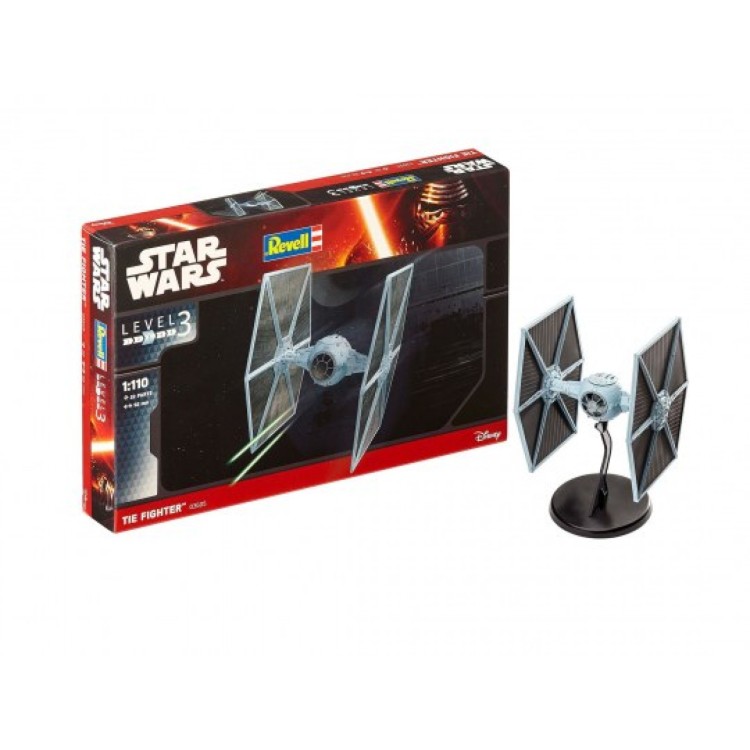 The new Star Wars plastic model kits for gluing and painting now offer model fans aged 10 and up even more crafting fun. The Twin Ion Engine fighter used by Imperial forces is one of the most widely used space fighters and was produced in immense quantities. As with all TIE designs, the standardized cockpit is located in the center of the ship and is connected to the solar wings via outriggers. Thanks to the transparent cockpit surfaces, the TIE offers better all-round visibility than other fighters. The TIE is armed with permanently mounted dual laser cannons. The Star Wars model TIE Fighter of the Dark Side of the Force is perfect for collecting as a fan of the new and old Star Wars movies. 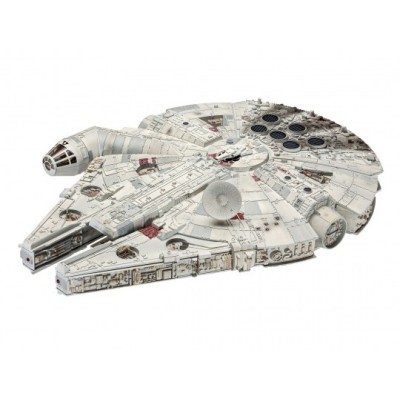 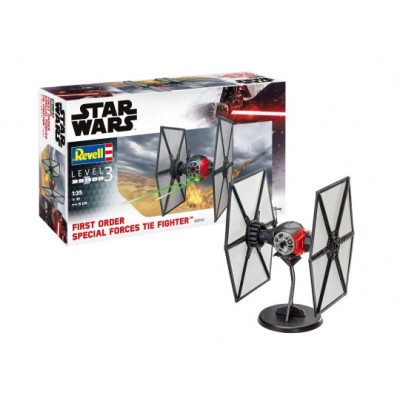 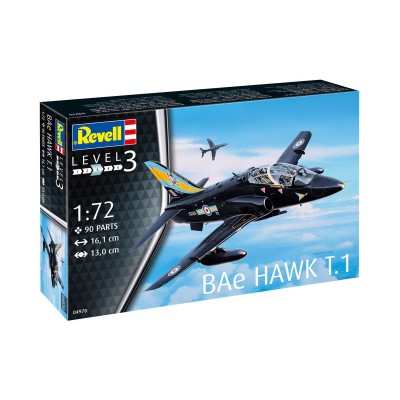